The following was posted years ago regarding my sweet sister who celebrates 35 years of LIFE today. Through rapid-fire, ups and downs which would have taken many out, she still dances in stores, on streets, even in parked interstate traffic one day as we traveled back from a road trip. So today, I celebrate Kristy Lee…the Dance Machine! Happy Birthday, Sissy! 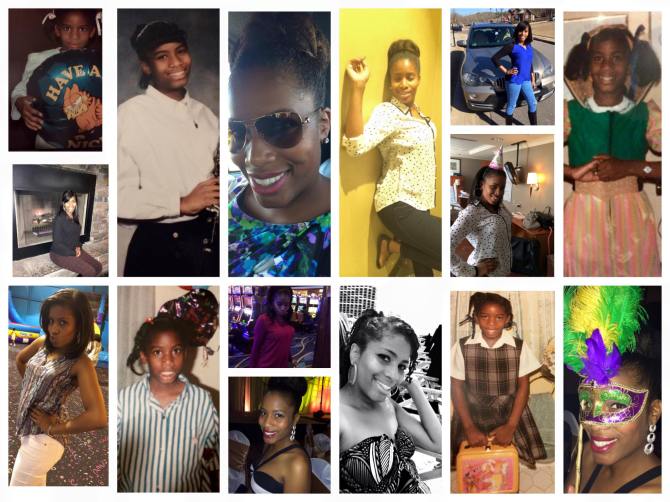 She’ll probably have a fit because of the fact that I’m even blogging about her, but being nine years older, and being the only one of us that’s actually writing on our blog right now does have some serious advantages.

That’s why I want you all to know my sister dances in stores. I know that might sound crazy, but to me it’s absolutely one of the most amazing things I’ve ever seen. Right in the middle of our favorite Publix, Walmart, Target or any other establishment for that matter, she will break out into a brief, but festive dance.

I’ll be the first to admit I was embarrassed the first time she started doing this years ago. Being as poised as I think I am I initially whispered to myself, “What will people think?” as she strutted, hopped, shimmied or sashayed down the aisle between the Windex and Ziplock bags, or the Hotpockets and Hamburger Helper.  Like an unexpected storm on a hot, Alabama day, each time we’re together some sort of dance is bound to pop up and out of her. Moving past the embarrassment I looked deeper, having watched my sissy grow from a little girl to a woman, and mother. I reflected on all she’d been through, as most humans have, and realized that she’d never lost her dance.

I have no clue what propelled her to begin to break out into spontaneous dance when she first started doing it years and years ago. I’d even go so far as to speculate that each time she breaks out into dance an inner strength and fortitude is stirring up like the wind on a day of shopping on Magnificent Mile in Chicago. What I don’t have to wonder or ponder about is the fact that life has thrown her enough curveballs to shut her internal “party down”…and yet, she still does her dance, and even gets smaller in size with each shake, shake, shake. What an inspiration to me, that no matter the matter she’s determined to keep moving.

So I’ll say, “Dance on sister. Dance on!” And the next time you feel the impulse to “bust a move” grab my hand and make me join in.

8 thoughts on “My Sister Still Dances in Stores”