Have you ever felt invisible? I remember the trailblazing, science fiction movie, “The Incredible Shrinking Man” that told the saga of an average, everyday man who finds himself on the short end of the height stick (literally) as he gradually, but certainly shrinks to a barely recognizable physical existence due to exposure from a strange dark cloud. By movie’s end, and no larger than an atom, the main character declares, “To God there is no zero. I still exist!”

Wow! I don’t know about you, but I can recall a few times in my life that I’ve felt small in existence. Earlier on, it took me a while to come to the realization that “I still exist” as the character Scott Carey reached in the movie. I’ll be honest and say that later in well over 40 years of life I’ve had to work harder at remembering and holding to the incredible-ness of my existence as the times and tides of life changed.

As women, it’s easy to feel invisible not knowing if the world sees who we really are behind all of the titles we wear, sometimes even questioning if we know who we are outside of all the titles we wear. From the definitions that often bring us joy like wife, mother, homemaker, daughter, leader, caregiver, employer/employee or friend, to those that can be the source of some of our greatest sorrows like wife, mother, homemaker, daughter, leader, caregiver, employer/employee or friend, I believe it’s something about being a woman of faith and exercising that faith and trust in God in the midst of “life” that (I believe) tends to make one an even bigger target for the devil. he, the loser also known as the devil, would like nothing more than have us think that we don’t matter, that our existence is ever-dwindling, that our definitions are all that define us, or that people don’t see who we really are or what we’re going through even in the midst of our efforts to keep the faith, with a smile on our faces, a praise on our lips and scripture in our hearts.

Well, I’m here to say we’re not invisible. Women, we’re incredible! To God, there is no zero. Regardless of what we have, what we do, who we used to have, where we’re from, where we’ve been or where we’re going we still exist… and we matter! 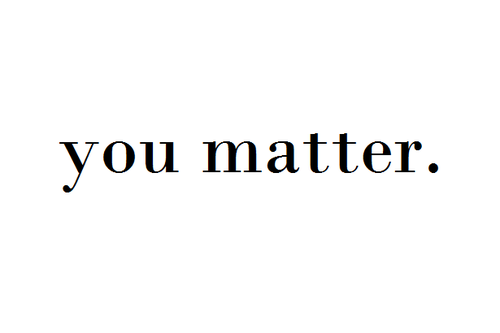 One thought on “The Incredible Invisible Woman”