There was a trend going on called “I’m So” where people share memories of people, places or things familiar to their city, neighborhood or school. I must say, I was tickled pink reading and reminiscing on memories of old. It reminded me of this post originally posted some time ago. Today, in honor of #TBT and to go with my #bloglikecrazy theme of Making Memories I’ve remixed this post again. What are your favorite memories?

Riding into work recently I took a mental trip down memory lane compliments of Pandora. The music of old made me think of people, places and things I’d enjoyed in the past. It made me realize just how much our past really shapes who we become. 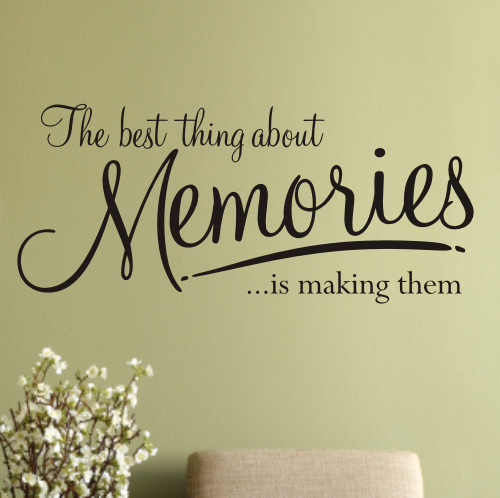 Not at all ungrateful for the present or lacking in hope for the future, sometimes a gentle reminder of good things from the past proves to be just the boost needed. One thing I’ve learned is when you’re on your way somewhere, it’s good to remember the great places you’ve already been knowing that even better days are always on the horizon. Here’s to many more amazing memories!

4 thoughts on “Things I Miss”