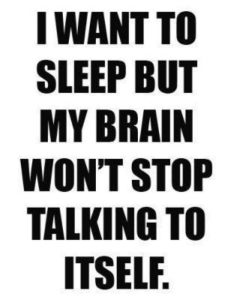 Having the privilege to live alone and spend time by myself has given me an insight I don’t think I had or knew I had before when I was busied with the affairs of others. Part of that privilege also extends to being able to wake when I want to, and sometimes when I’m not ready to, to ponder silently or aloud thoughts going through my mind. Case in point, this morning at 1:30am. Why on earth I woke out of a good sleep that early is a mystery to me. I’m glad I was able to go back to sleep and only had to put a little bit of concealer on my already puffy eyes, but in the moments I was up at “0 dark 30” I was inspired with this post. Perhaps it’s for you. I know it’s for me.

7 thoughts on “What You’re Going Through”