Let’s just be clear. For many, money is a large part of divorce. It’s about as large a part of divorce as it is the engagement, the marriage and possibly the myriad of reasons which lead to the divorce in the first place.

Six years into this thing called divorce I’ve witnessed firsthand in my life and at a glance through the lives of others in similar situations how the needs, requirements and mandates following divorce can wreak far-reaching havoc on the lives of those who have already experienced havoc in their life at the figurative hands of the divorce. From paying to divorce, while possibly still paying for the wedding, to paying for the divorce when you still wanted to be married, to child support, to shared responsibilities with the children outside of the ordered child support, to joint business and financial obligations, to alimony, and more, again, for many, money is a large part of the divorce. This is especially true when the one with lingering financial obligations to honor the divorce decree fails to oblige and honor. 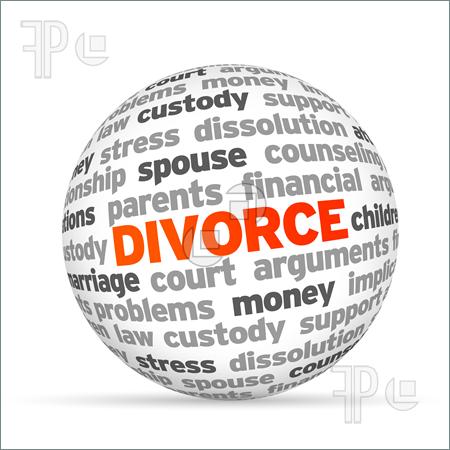 Let’s just be even more clear, money becomes a more heightened matter when the one with the legally mandated responsibility to provide short-term or long-term support stops it, reduces it or does both while going around flossing in Gucci, Gold or Gators, all the while knowing he or she has not done what he or she is legally and morally supposed to do financially.

If you’re the one on the receiving end hear me clearly. I know it’s hard. I know it’s hard and unfair and another blow to whatever you’ve already experienced to have to juggle and finagle, and go without, and explain to children, and borrow from loved ones, and beg creditors, and down-size, work two jobs, and stay up late, and wake up early to try to provide or merely make ends meet while trying to keep your Christianity in tact and a smile on your face. Get rid of blame, anger, bitterness, people in your ear telling you unwise and ungodly things, or punishing the ex-spouse by not allowing him or her a role in the children’s lives when in fact you are punishing the children. I know it’s hard, but keep doing right. In the words of the late, great Whitney Houston, “It’s not right. But it’s okay.” In the words of the even greater Philippians 4:19 from the Bible, “But my God shall supply all your need according to his riches in glory by Christ Jesus.”

If you’re the one on the legally and morally mandated giving end hear me clearly. I know it’s probably hard to feel like you’re still connected to something or someone you wanted to be permanently disconnected from and to have to do right by that which, in some way went wrong or you might have been wrong. I know it might seem unfair. I know it might be hard to balance your present life while still honoring the requirements from the past. I know some might feel like you don’t “owe nobody nothing else”, or you’ve already “done enough”, or you’re “tired of this”, or you just want to be “done with this”. I can only imagine what your mind or other influences might be telling you as to the reasons for not doing what you’re required to do. I’m not one to judge. However, the best way to be “done with this” is to do right and see the decree to the end. The best way to not be “tired of this” is to change your perspective on the ex-spouse and whatever hindrances might be overruling your wise decision making regarding him or her. The best way to “do enough” is to do everything you’re supposed to do, especially when children are involved. The best way to “owe nobody nothing else” is to give them what they are owed. The best way to balance the present while honoring the requirements from the past is to handle your business in the order in which it came so that God can bless you with more. I could quote the late, great Johnnie Taylor right now and his perspective on divorce/separation, but I won’t. (Google it if you want seriously catchy tune about divorce/separation in your head.)  Instead, I will again go to the Bible and remind you that the same Philippians 4:19 which will work for the one waiting on you to do, will also work for you. Use it! Get rid of blame. Get rid of being angry at yourself for your actions which might have resulted in these decrees. Get rid of being angry at your former spouse for having to still provide. Get rid of people in your ear telling you to dishonor what is required. Get rid of thinking you’re punishing the ex-spouse when you could be punishing the children. Get rid of avoiding responsibilities. Get rid of stubbornness and bitterness and simply do right please ma’am or sir, so that something beautiful can grow for you too from the seeds you’re still planting in the life of someone you once loved. 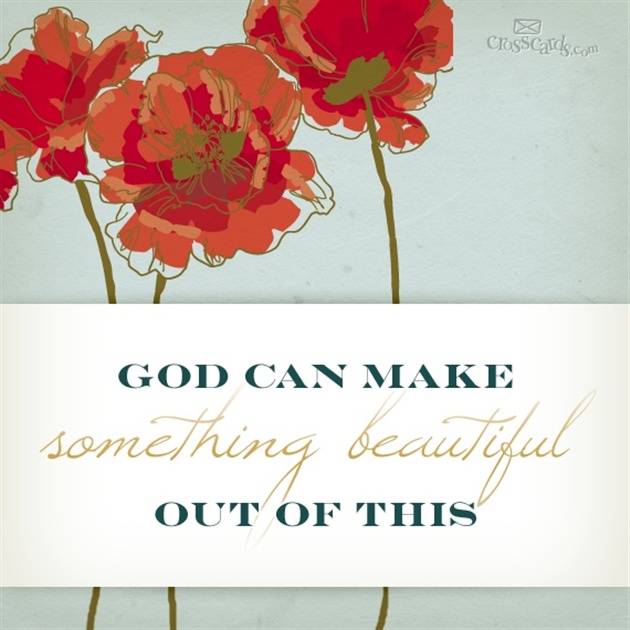