The 75th Magic City Classic was just that, MAGIC! If you’re not familiar with the magic which is “The Classic”, it’s a large, and long-standing college rivalry pitting Alabama State University and Alabama A&M University in a battle of the best of football and half-time spectaculars, which also includes a week of epic tailgating, fashion, parties, comedy shows, concerts and more. Think of 75,000+ people converging in one place for one purpose….a GOOD time. And that would be the #mcc. 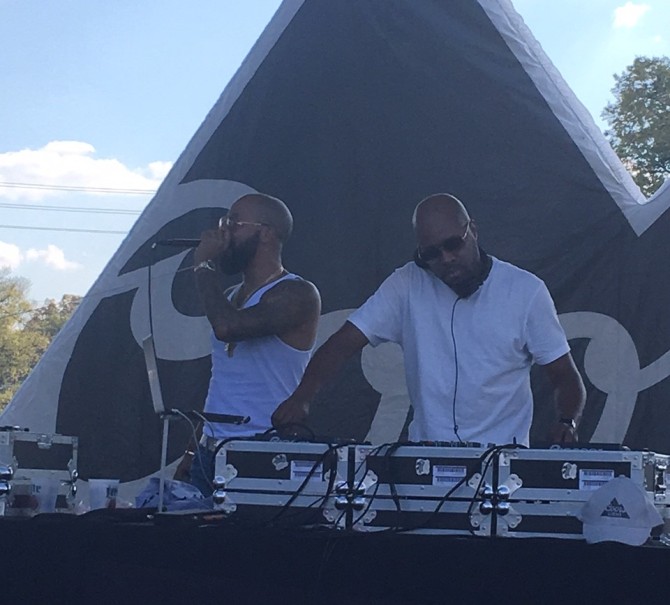 I had the privilege to again spend time in the VIP tailgate “Chill Zone” hosted by Coors Light. For a second year in a row, this experience did not disappoint! The adult beverage bosses served up a festive atmosphere right in the heart of the magical madness and had something to offer for all, even those non-drinkers like me. The floating crowd of alumni and supporters were welcomed into the zone to a feel which was like an uber-upscale family reunion with your favorite old and soon-to-be new friends. Per usual, there was delicious food. I mean the food was DELICIOUS!!!!!!!!!! (And I love food so I know food.) The picnic theme with burgers, hot dogs, pork sliders, pasta salad, garden salad, uber-SWEET corn on the cob, baked beans and plentiful liquid refreshments, of course including Coors Light, was the ideal back drop for the 88 degree October weather game-goers were surprised by. The food was hot, fresh and replenished often by a doting team who was always watching and making sure all was better than well. Little extras like that make a foodie like me really, really happy. Former Love & Hip-Hop Atlanta star and radio personality Traci Steele http://tracisteele.com/ was on the scene in a fabulous jumpsuit, might I add, along with legendary (and still cute) hip-hop DJ, DJ D-Nice, both bringing a party vibe to the hot “Chill Zone” which made one want to wobble right smack dab in the middle of the sun-drenched crowd. Joining them was life-style specialist Kenny Burns, and the return of none other than rapper and reality star Yung Joc, who, was one of my favorite entertainers at the tailgate last year too. Even in the midst of sizzling sun and scorching, hot temps, the Coors Light VIP Chill Zone was a breath of fresh air. 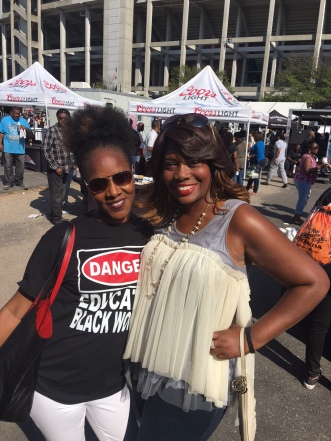 As if the celebratory atmosphere wasn’t enough, Coors Light extended their hospitality and HBCU support to the half-time show by presenting a $20,000 scholarship donation which was equally divided among the schools for students 21 or older. It just doesn’t get any more magical than that. Cheers, Coors Light! Here’s to more Classic magic.

One thought on “Coors Light Serves Up a Classic Experience”