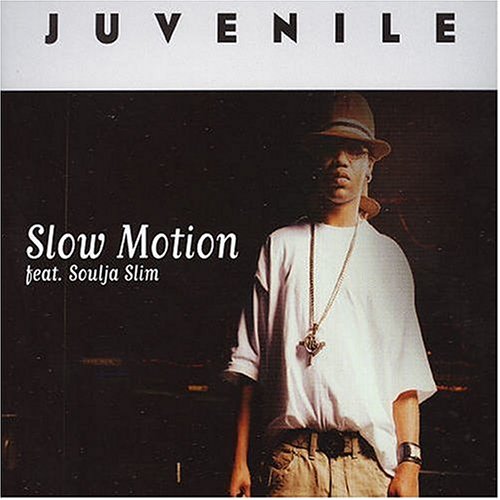 Typing this blog title instantly brings to mind “Slow Motion”, the March 2004 release of the only number one Billboard-topping hit by New Orleans based rapper and my sissy’s fav…Juvenile, also known as Juve the Great. I shall not go into the lyrics or memories of the first time I heard it blasting out of the Bose speakers of my powder blue Mitsubishi Diamante even as I begin to wiggle in my swiveling, leather chair. What I shall do is quickly redirect the focus of this post in 3…2…1…

So….have you ever felt stuck? I have. In fact, I do. Could it be though, that instead of being stuck in what appears to be a motionless, unproductive, uneventful, or hopeless place in life we’re actually in slow motion? Think about it. Stuck is so definite, so permanent, so harsh, so damaging, so suffocating, so stagnating, so uuuuggghhhh, so NOT God!!! Slow motion, however, is motion, just slow. 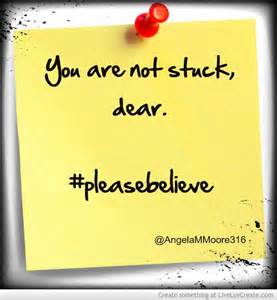 I’m convinced, by default, that the slow of the motion is God’s way of preparing us for where we’re going and preserving us until we get there, even if we feel like we’ve been “there” much too long. I refuse to believe that, regardless of what has happened or what hasn’t happened, that the final say so is “stuck”.

So from now on, when the stuck bug sneaks up on me I will hum Juve’s catchy little melody in my mind (and likely wiggle from the middle) until my movement moves faster and that same movement moves me further. 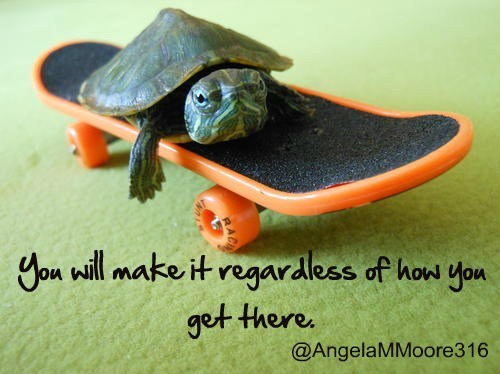