A quite afternoon at home left me channel surfing landing on a new reality show called “Botched”. At first, I must admit, I was going in with my judgment glasses on planning to see a bunch of gasp-inducing people and subconsciously preparing to draw my own conclusions on them and the cosmetic surgery issues with which they were dealing. 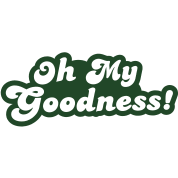 I watched the episode featuring a former reality star with stage name derived from a city and state I hope to visit in June to see Brandy on Broadway as Roxie in Chicago. I digress. This starlet’s nose and girly issues were troublesome, however not nearly as severe as the other two people featured on this particular episode of the show. The plastic surgery mishaps they’d been living with did not disappoint in the gasp-induceness I expected. I can only imagine how they must have felt each and every day of their lives they’d lived with these issues. It was actually gut-wrenching to know that, for whatever reason, be it their own or another, they’d been living with surgical mishaps which had not only affected them physically, but emotionally, socially and a bunch of other words ending in “ally”.

So I watched “Botched”, like the former big, bad “it takes a lot to shake me”, “if it bleeds it leads”, “show me the blood” newsie that I used to be. I watched not having to turn my head, settle my stomach or cover my mouth in disbelief. I watched “Botched”, eyes full-on my flat screen with baited breath to see what wonders the plastic surgeons could work. I won’t spoil the episode talking about any wonders that may or may not have been performed. What I will focus on instead is the side story to the botchedness of it all, and that’s the supportive family and friends. 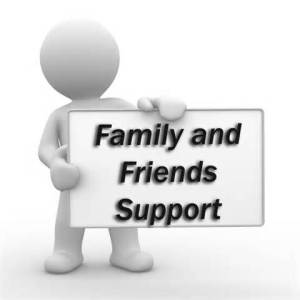 Here’s the tea. We all are, or were botched at some point and in someway, meaning that something we thought was going to go right went wayyyyyyyyyyyyyyyyyyyyy wrong. We may carry our signs and scars on the outside like the people in the episode I watched, or we may carry them internally, which can often be worse. The worse of the worse is to carry our wounds, lumps, bruises, disfigurements, ill-adjustments, sags, bags, mistakes, hazards, “you (you, not you’re) a mess” and all that other stuff on the inside and/or outside, and to be alone while doing it. There was a beautiful underlying story to the gory that was “Botched”. A colorful array of family and friends who obviously had been there through the botched days were there front and center to celebrate the better that was ahead. Tears, cheers, (and yes, a few cocktails and beers) were paired with genuine, visible, overwhelming support and joy, which must have meant the world to that not-to-be-named reality starlet and the other subject featured on the show. 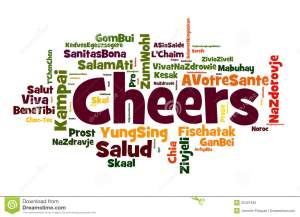 So, I’ve decided, if we must be botched we shouldn’t be by ourselves. We all deserve a “go along group” to be there on the front-lines and with back-up support in the times of jackedupness and certainly in the times of joy.