She’s been down and out, yet determined to grow up and come up.

She’s been gossiped about and still struts with a mean stride.

She’s been down to a $1 and made her family and her look like a million.

She’s been hurt and even hurt others with her hurt, but got help so she could help others.

She’s been so many versions of herself that even she had to catch her breath to embrace her true self.

She’s been in a nasty, gut-wrenching battle with rejection and disappointment and fought them off through the grace of God.

She’s let her negative mind almost get the most of her, and pulled herself up out of it into a place of perpetual peace.

She’s lived in the past far too long thinking that was as good as it gets, then decided to finally trust the future for even better.

She’s stared fear in the face and almost waved the flag of defeat, but found the strength to tell fear where to go.

She’s been lied to, lied on, and lied about, but still she chooses to love.

She’s used her mind and mouth to pick her own self apart and been put back together again by the gentle hands of her gracious God.

She’s been so many unfair and unfortunate things she never would have imagined, yet she is still here and therefore she WON. 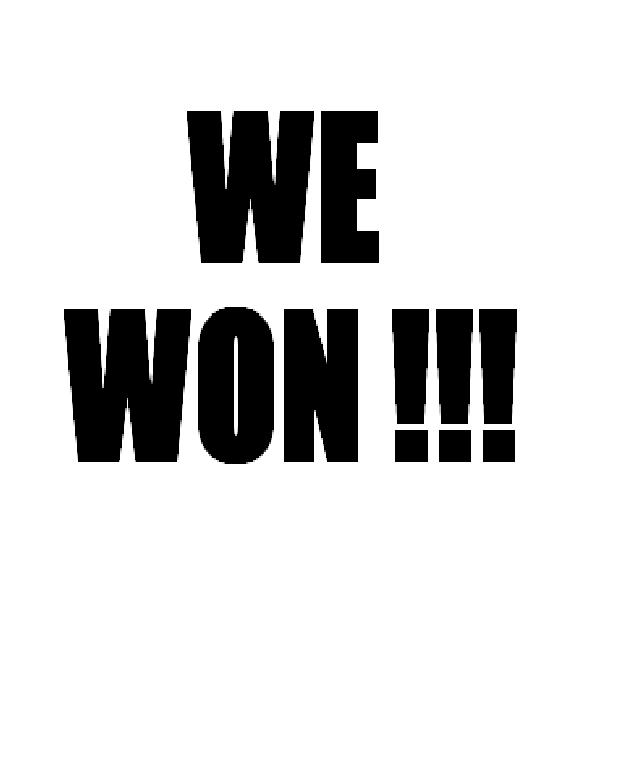 One thought on “We Won, Sisters”